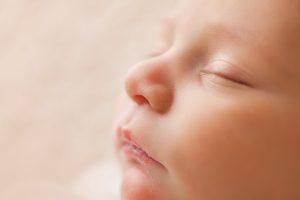 A world where babies sleep safely and soundly

To offer an alternative to the traditional cotbed, providing a soft, safe, secure and breathable environment, with a unique dropside, which is conducive to sleep (for parents and carers as well as baby!).